The Chicago office space market is showing positive movement with decreasing vacancy rates, several large lease signings and continuing strong, but lessening new construction as we move through the year. Lease rates have started to decline slightly, so we will be watching that closely for our tenant clients.  This article reviews Q2 ’16 commercial office absorption, vacancy, and rental rates in the Chicagoland market.  Read Q2 ’16 Chicago Office Space Market Summary: Part 2 for a review of large office lease signings and office sales activity.

Net absorption in the Chicago office market overall was positive as more new tenants leased space resulting in a decrease in the vacancy rate to 13.1%. That compares positively to the decrease in absorption of Q1 ’16 but is significantly lower than the strong showings in Q3 and Q4 2015. The gain in absorption was 48,608 square feet overall.

At Golden Group Real Estate, we specialize in tenant representation real estate services for office space users in the Chicago area, helping local business owners find office space and negotiate lease and purchase agreements. We never represent landlords, so we are prepared to negotiate aggressively on behalf of our tenant clients.

For more on Golden Group Real Estate, read about our real estate services.  Let us know if we can help you find office space for rent or buildings for sale.  Call us at (630) 805-2463, email us at troy@goldengroupcre.com. 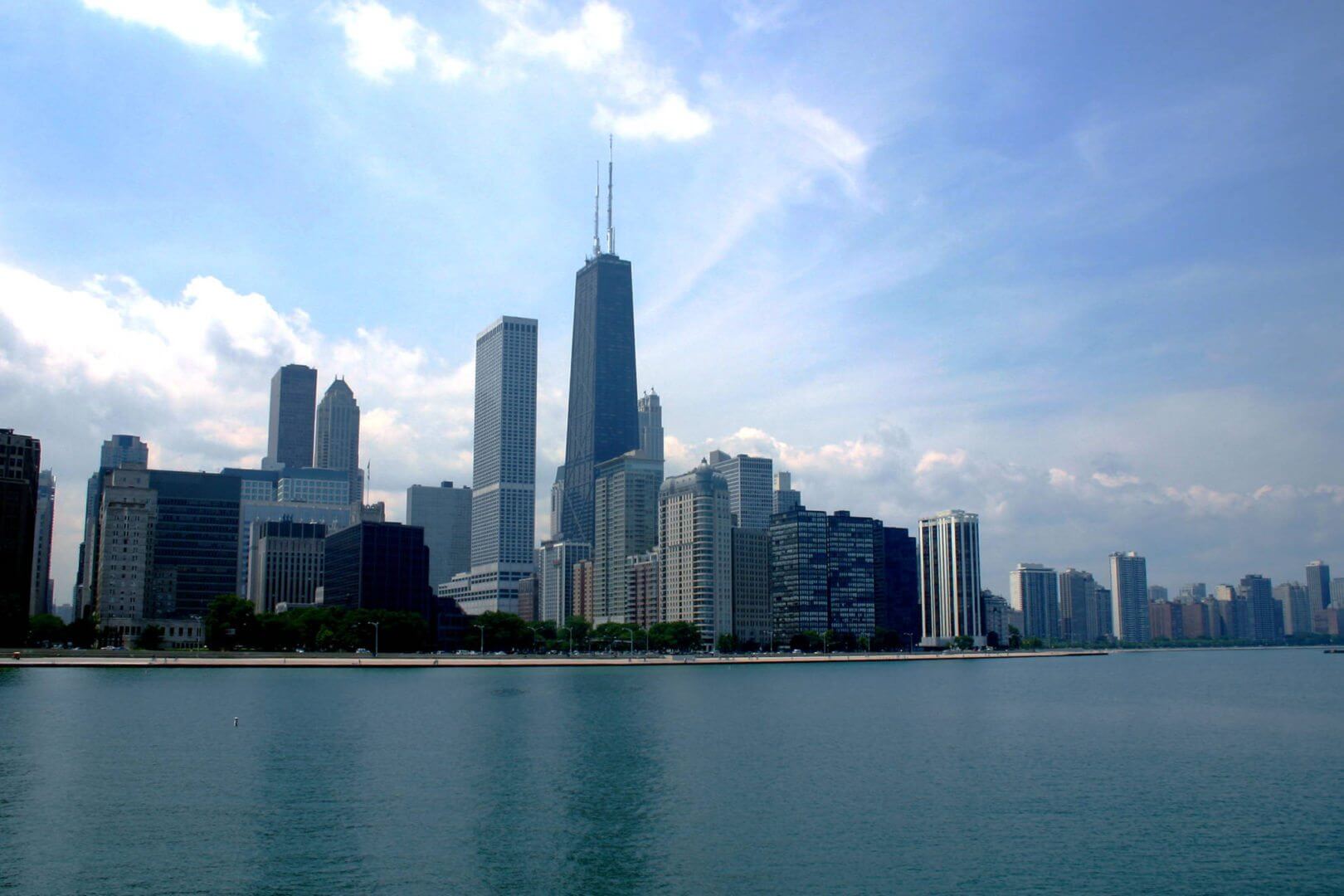 Writing with a holiday update on the Chicagoland office market

Record Amounts of Office Space Available in and Around Chicago

Thank you! Your submission
has been received!

Oops! Something went wrong while submitting the form

Check out these other great blogs & sites

The RENT blog gives you the resources and tools you need to make the best decisions regarding your real estate needs.  We cover a broad range of subjects regarding office space, tenant needs and what to look for when investing in property. 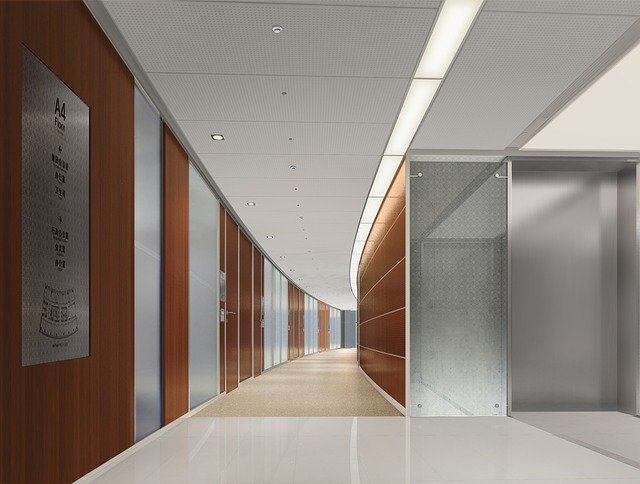 Writing with a holiday update on the Chicagoland office market 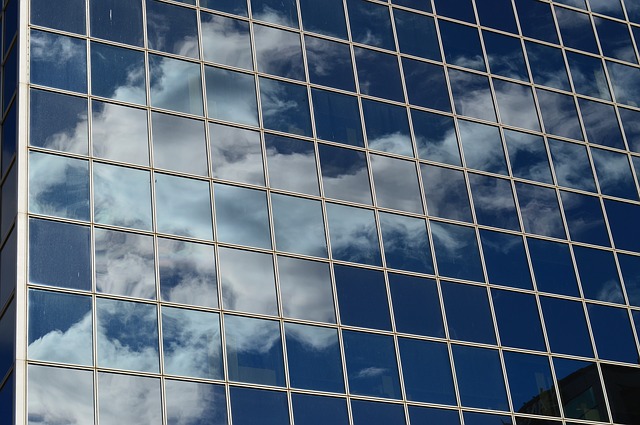 Record Amounts of Office Space Available in and Around Chicago 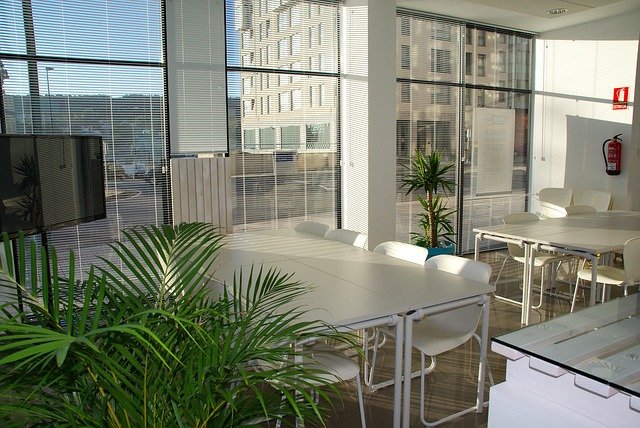 Check out these great listings!

Office Condo for Sublease in Bolingbrook 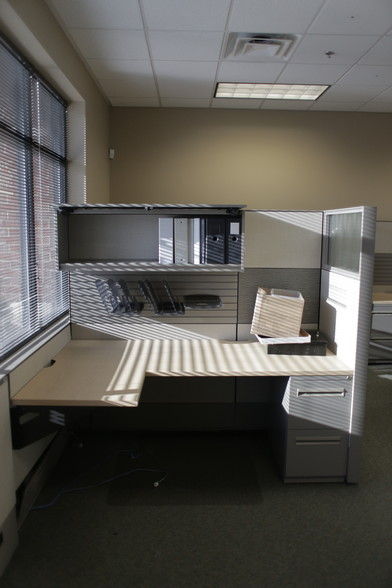 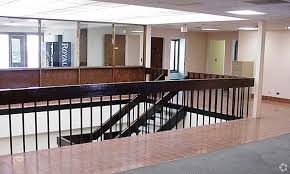 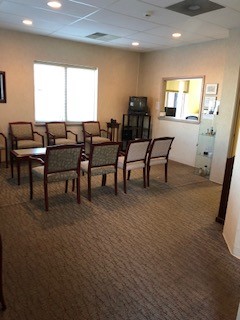 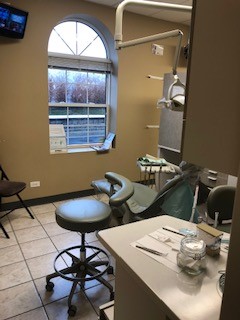 For Sale or Lease

Thank you! Your submission has been received!

Oops! Something went wrong while submitting the form :( 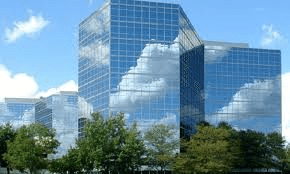 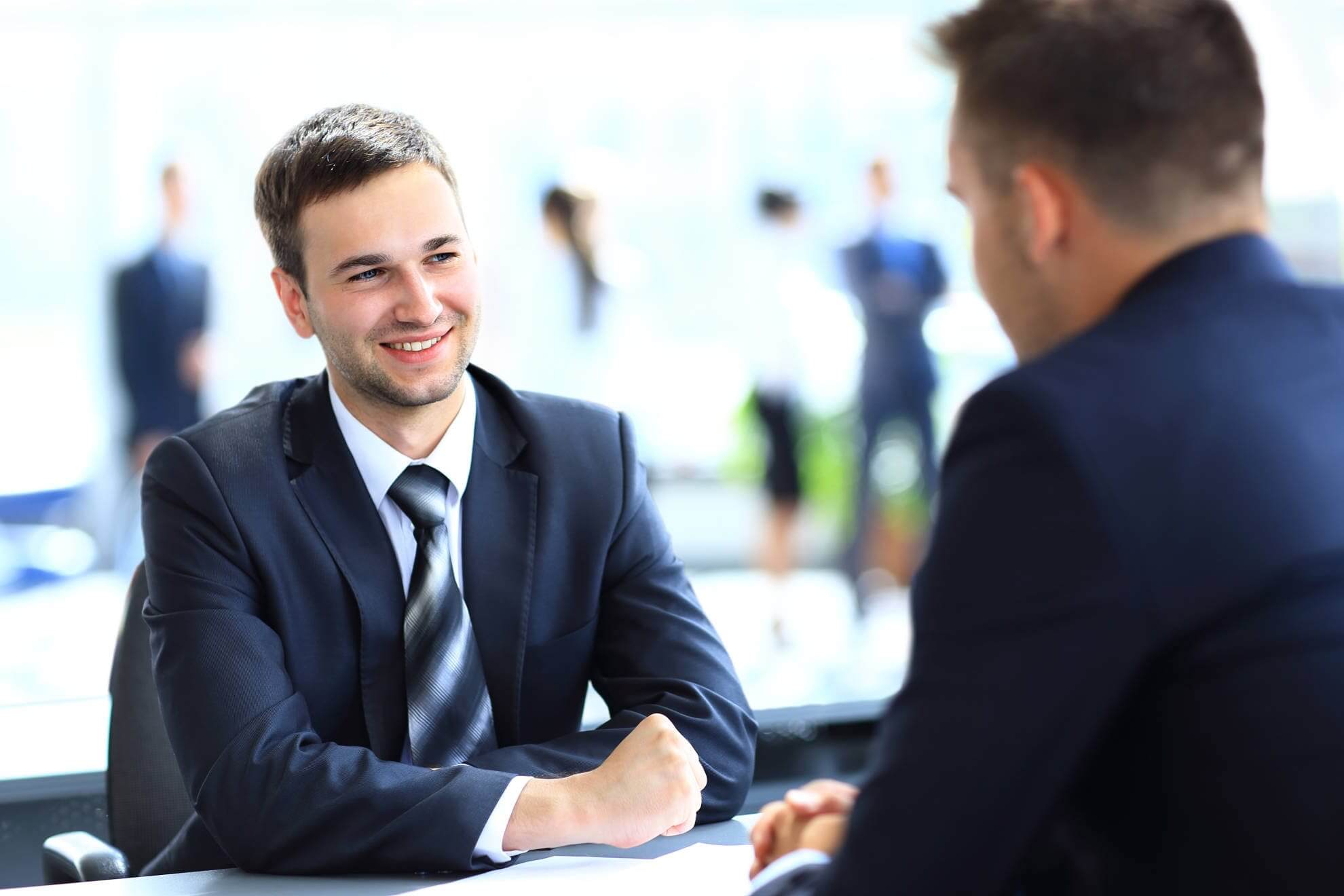 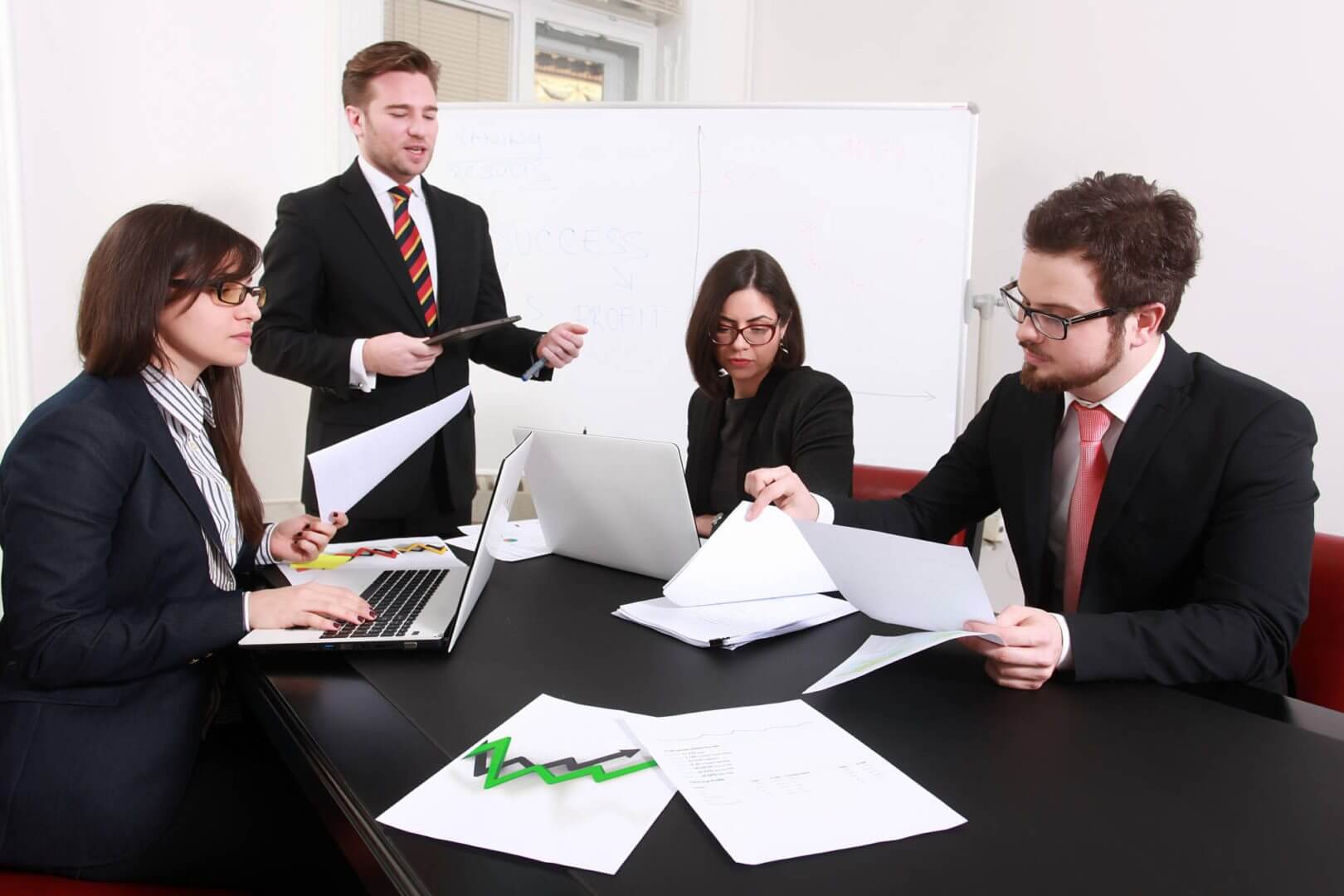 Use every resource to make the right business decisions for you AND your company! 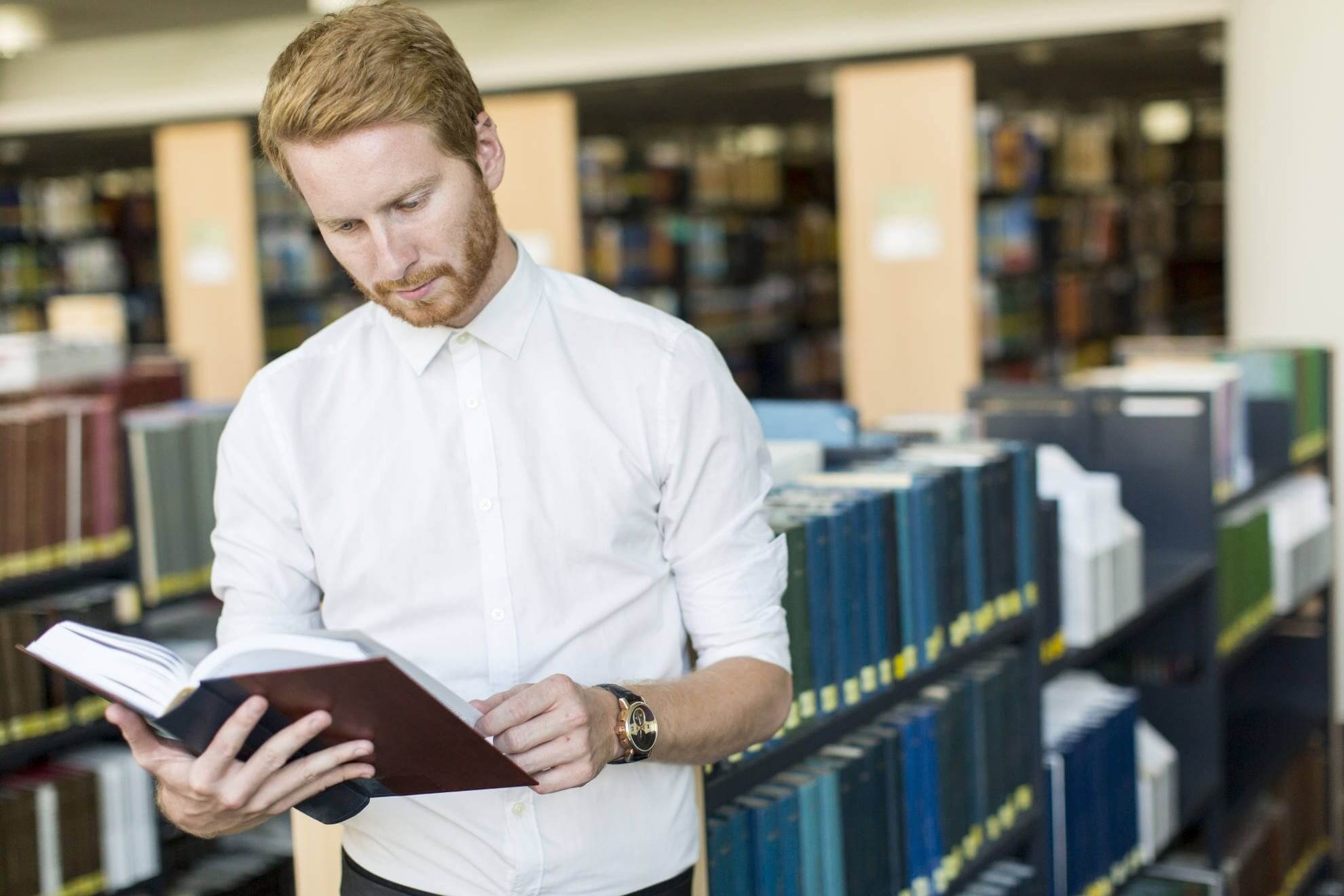 Stay informed with all the information you need to know when choosing, or moving your company to a new location.

We ensure every client gets the property they need, the terms they want, and
what's critical for their business.